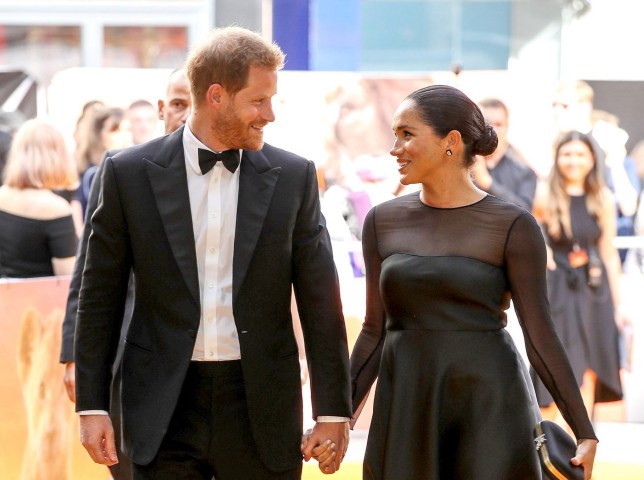 Meghan Markle has signed a female voiceover deal with Disney in return for a donation to an elephant charity, it’s claimed. The Duchess of Sussex is said to have completed the recording before she left for Canada on a six-week break with Prince Harry. The signing was in return for a donation to Elephants Without Borders, an organisation that is dedicated to conserving wildlife and helps protect the animals from poaching, according to The Times. The royal couple has supported the charity for a number of years and even travelled to Botswana in 2017 to assist staff in conservation efforts.

In August, they shared previously unseen pictures of their trip, with one shot showing Harry making his way towards an elephant with supplies. An image uploaded to their Instagram page in April also saw the couple placing a tracking collar on an elephant. Some are likely to speculate that the Disney deal hints at the former actress’ future career plans, which may see the royal couple use their status to draw attention to chosen causes.